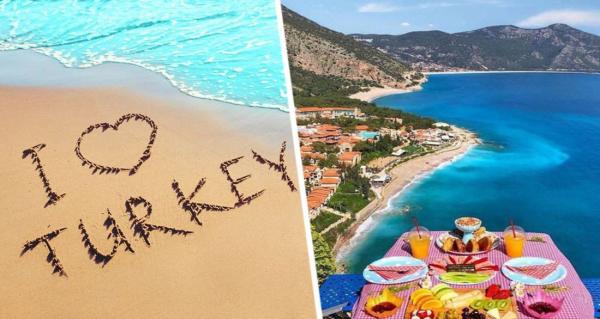 a new alternative route to this beach republic will be available for Russian tourists. The launch of the port site in Novorossiysk will take place in November.

It will be possible to get from Russia to Turkey not only by air, but also by water. Our country is preparing to launch a car ferry service between the port of Novorossiysk and Turkey. Since the port was seen as a trade route for the region, both passenger and freight traffic with Turkey is expected to expand. According to the Turkish publication Turizmguncel, by the end of the month, the frequency of flights is planned to be increased to two per week, which will significantly increase the capacity of the port of Novorossiysk.

The current developments reflect the expanding relations between the two countries: against the backdrop of Western Russian imports migrated to the Turkish route. In other words, new places were needed to handle cargo.

A representative of Alberani Logictis explained in an interview with the publication that there is great potential for ferry transportation between the two states, but at present, all car ferries at the disposal of Russia run between the Crimean peninsula and the Russian Federation. At the same time, car ferries belonging to Turkey arrive at the ports of the Caucasus and Temryuk.

At the end of October, a new loading platform was opened in the port of Novorossiysk to service ferries arriving from Turkey.

< em>Help: The Novorossiysk sea port is one of the largest ports in the Black Sea basin and the largest in the Krasnodar Territory. The bay does not freeze and is open for navigation all year round, so tourists will be able to use the new route even in the winter season. The port is located at the intersection of the most important international transport corridors between Russia and the Mediterranean Sea, the Middle East and Africa.

For those who care about a healthy lifestyle, we recommend reading: or vaping.