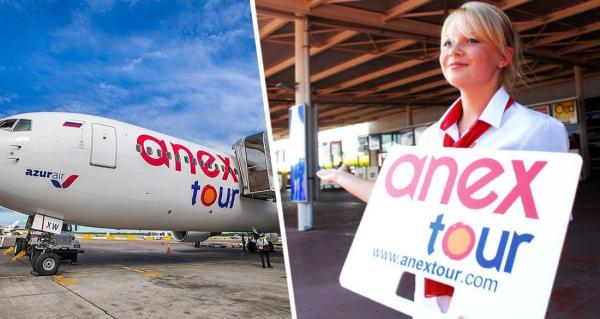 The tour operator ANEX Tour announced a new route to Turkey. The Turkish media reported that the company plans to deliver tourists from Moscow to Izmir on the flights of the Turkish carrier Pegasus Airlines. Flights should start on June 1 and will last the entire summer season until October 27 three times a week.

The details are as follows: Pegasus Airlines flights will operate from Moscow Domodedovo Airport at 01:40, return flights from Izmir Airport are scheduled at 20 :fifteen. Tourists will be offered accommodation in hotels in the resorts of Cesme, Ozdere, Gumuldur, Kusadasi and Didim, the Anex representative added.

According to Turkish media, tours to all of the above hotels “will be put up for sale in the near future in accordance with agreements reached.” The prices are also listed. A week's vacation for two in 4-star hotels in June will cost an average of 106 thousand rubles. The average price in 5-star hotels starts from 120 thousand rubles.

Recall that earlier Anex presented details on the expansion of its flight program to Turkey from the regions on Turkish Airlines. Sales of tours to Turkish resorts have been launched from Kaliningrad, Omsk, Perm, Tyumen, Surgut and Chelyabinsk. Tourists were also warned that there would be no flights from Yekaterinburg, Rostov-on-Don, Sochi until at least May 31. The tour operator Intourist also joined Anex on these flights. Read the details here.

For those who care about a healthy lifestyle, we recommend reading: “The doctor revealed the effect of iron deficiency on hair loss.”