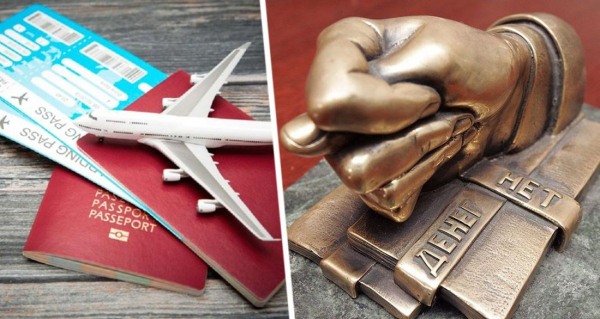 The era of low-cost airlines and air tickets across Europe for 7 euros is a thing of the past forever. This opinion was voiced by the management of the most famous low-cost airline – Ryanair. The main reason is the rise in fuel prices.

Once, airlines operating in many European countries sold tickets for 7 euros. But those prices will soon be fantastic, warned Michael O'Leary, CEO of renowned European low-cost carrier Ryanair. “Given current prices, it's really hard to believe now that we could ever book flights within the EU for as little as €7,” Mr O'Leary said.

By 2025, he predicts the average cost of tickets even with cheap airlines will increase by 50%. According to him, there will be no tickets below 50-60 euros. At the current exchange rate, it turns out that prices will start from 3 thousand rubles.

The leadership of the German national carrier also agreed with the general director of the low-cost airline. Lufthansa CEO Jens Ritter also said that “the entire aviation industry is under serious pressure due to rising costs.” And then he announced the following: “There are no signs that airfares will return to the levels that existed before 2022.”

For those who care about a healthy lifestyle, we recommend reading: “The doctor named a spice that slows down aging.