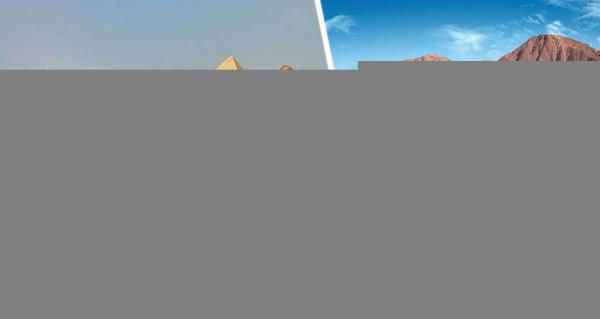 Tourists have been warned about the next weather surprises, and quite dangerous ones, in Egypt. According to the Egyptian Meteorological Office, very hot weather is expected in the country of the Pyramids, in some places, mainly in excursion cities such as Cairo and Luxor, the temperature will exceed the norm by +9 degrees. At the same time, in Luxor, during the day, the thermometer will show up to 41 degrees – tourists going on an excursion should be prepared for this, because getting a sun or heat stroke there is as simple as getting burned.

What is even more unpleasant – a new dangerous “surprise” will provide a hot wind from Africa. As Egyptian meteorologists write, the weather in the country of the Pharaohs promises increased wind activity, and most importantly, it will bring a sandstorm that will cover almost all of Egypt. True, the northern coast will be in the risk zone, in the Red Sea resorts this trouble is less likely.

In the resorts of the country, where Russian tourists recently got the opportunity to return, it is generally hot, but relatively comfortable. In Hurghada next week, about +30 degrees are promised, with fluctuations from +27 to +32. The water in the sea is +23 degrees, the solar activity index is traditionally high.

In Sharm el-Sheikh, it is even slightly hotter – the temperature will not drop below +30. In general, clear sunny weather is predicted all week, only on Friday partly cloudy weather is likely. Nighttime temperatures are +22-24 degrees.

For those who care about a healthy lifestyle, we recommend reading: “Named 6 breakfast foods that destroy belly fat.”