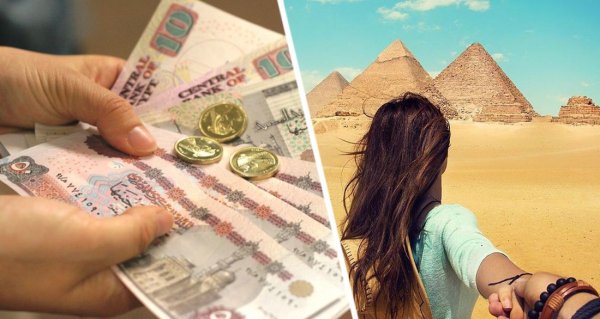 Egypt again confirmed that the change, or rather the increase in the minimum cost of hotel rooms – which in the country has been subject to state regulation for a year – has been postponed until November. We are talking about the bar below which the hotel cannot lower the price – and, for example, in five-star hotels it is $40 per day.

However, in light of the financial crisis and “short supply” tourists, primarily from the Russian and Ukrainian markets, the Egyptian government postponed the increase until November.

The opinions of tourism workers differed, local media say. Some supported the postponement of the decision in light of the impact of the crisis and sanctions on the global economy, while others believed that applying a minimum increase would help maintain the quality of service provided to tourists. The increase is related to the winter season, namely November 2022.

For those who care about a healthy lifestyle, we recommend reading: “Scientists have learned to destroy cancer with sound.”