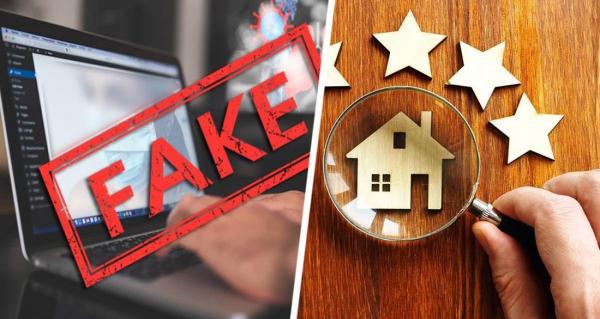 The discrepancy between the “image” and reality, i.e. fake pictures, as well as overbooking – these are the main problems when checking into hotels called tourists. At the same time, at least a quarter of the respondents faced problems. Such statistics were presented by Tutu.ru service experts.

In total, 1,462 people took part in the survey. At the same time, as service experts noted, 25% of travelers who booked a hotel over the past two years encountered various problems during check-in. Moreover, 7% were not able to check into the booked hotel at all.

However, the most common scourge of hotels is the discrepancy between the “image” and reality. Approximately a third – or 33% of those surveyed said that they were faced with a situation where attractive photos of a hotel do not correspond to reality. In second place is the problem of overbooking – 18% reported it. That is, about every fifth tourist knows the situation when the reservation was made, but upon check-in it turned out that there were not enough rooms. In third place is a similar problem – 15% of respondents had a problem when hotel staff did not see the reservation made in the system, by the way, another 8% had to double-check the information and prove the fact of the payment made in advance.

Further, 12% of tourists settled in number not of the category that was indicated. Another 8% were especially unlucky – they came to the address indicated in the booking, but they did not find any hotel there, most likely, the tourists ran into scammers. And they tried to cash in on 6% by naming a higher price when checking in than when booking.

For those who care about a healthy lifestyle, we recommend reading: not suffer from pain in the legs.”