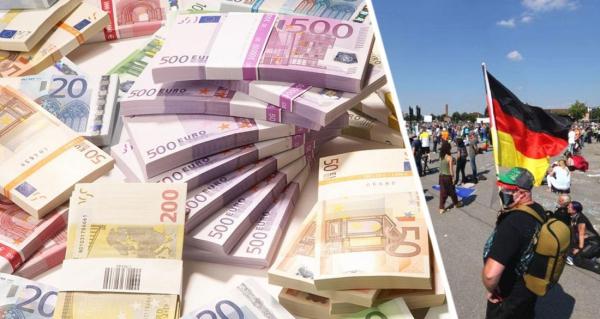 Tourism for the “Russian super-rich” is dead – such an assessment was voiced in the German media by representatives of the “elite” travel agencies. This was told by the representative of one of them, Helmut Kugler – his company Pure Germany specialized in individual high-class trips to German-speaking countries for “elite” tourists. They were offered a complete package: transfer, if desired in an armored limousine, luxury accommodation, private shopping, museum visits, drinks, etc. The cost of such a tour per day is from 15,000 to 50,000 euros.

As the German said, there were not so many “super-rich” among the Russians. But of the roughly 600 trips he and his team organize each year, about 30 were for guests from Russia, mostly businessmen. They were in demand in Berlin, Munich and Vienna, as well as ski resorts in Austria and Switzerland. According to him, in theory, wealthy tourists on their own planes could fly in – but two bookings from Russian clients for this spring were canceled.

“Tourism depends on the freedom of movement of wealthy Russians,” says Mr. Kluger. He stated that, for example, many elite hotels would also suffer, such as the 5-star Vier Jahreszeiten Kempinski hotel in Munich, where they had already received the first cancellations, or the legendary Sacher Hotel in Vienna, which is also very popular among Russian tourists, and the price for one night starts from 500 euros, and some combinations of suites can sometimes cost 9,000 euros per night. According to Sacher managing director Matthias Winkler, so far orders from Russia account for less than five percent of the total number of orders. “Bookings from Russia, they tend to be in higher categories: about 20-25 percent more expensive than the average. Now, of course, there are zero orders from Russia,” he said. It’s not just the Russian market that has suffered, though – rich Americans are also wary of Europe: “Because no one can yet assess how unsafe it is 500 or 1,000 kilometers from the theater of operations,” the Viennese hotelier said.

For those For those who care about a healthy lifestyle, we recommend reading: “Doctors warn that nasal spray from TikTok can cause cancer.”