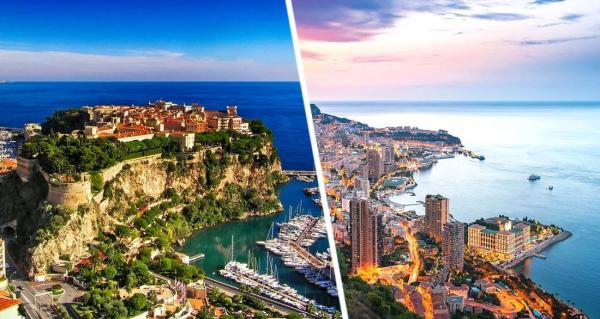 The rules for obtaining citizenship of a European mini-state – the Principality of Monaco – have changed. These changes are in the direction of tightening – in connection with “the concern of the government for the preservation of the cultural identity of the national minority” of the Principality, the period for obtaining citizenship in connection with marriage with a citizen of the country has been increased by 10 years.

“The law came into force in the Principality , according to which it is possible to obtain citizenship of Monaco after 20 years of marriage with a citizen of the country. Previously, the required period was 10 years. The new law is valid only for couples who got married after July 1, 2022,” the press service of the country’s tourism department explained.

Experts also explained that the changes in the law are related to the government’s concern for the preservation of cultural identity of the national minority of the Principality. In 2021, the national community numbered 9573 people. At the same time, according to the forecasts of the Institute of Statistics of Monaco (IMSEE), in 50 years, 62% more citizens will live in the Principality.

Currently, there are three ways to obtain Monaco citizenship: family ties with residents of the Principality, naturalization and marriage. Naturalization involves at least 10 years of residence in the country from the date of reaching the age of majority. The decision in this case is made solely by Prince Albert II of Monaco.

For those who care about a healthy lifestyle, we recommend reading: “The urologist explained why people form kidney stones in summer.”< /p>