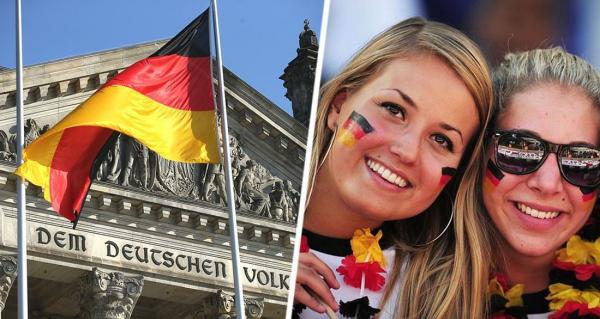 Berlin is recognized as the most environmentally friendly city in Europe for tourists. The German capital was ahead of 28 other popular European cities. This is the conclusion of a recent survey conducted by the Bounce app, an online luggage storage service that provides data on the nearest storage points for suitcases so that tourists do not have to go to the train station/airport for luggage storage.

In the course of the study, as Schengenvisainfo explained, the ranking of European cities was made up of many factors, including the number of green hotels, the use of public transport, and air quality. According to the survey, Berlin's overall sustainability rating was 6.98 out of 10. Here are the top 16 European cities that scored the most in this survey. Three of them ended up in Germany.

According to the survey, Sofia is the capital of Bulgaria, Dublin is the main city of Ireland, Belgrade (Serbia), Athens (Greece) and Rotterdam (Netherlands) are located at the end this list, which means they are considered the least sustainable cities in Europe.

Recall that recently the Presidency of the Council of the European Union declared its readiness to focus on sustainable tourism and environmentally friendly travel. According to the EU Parliament, on July 12, Minister of Transport Martin Kupka, as well as Deputy Prime Minister for Digitalization and Minister for Regional Development Ivan Bartos stressed that the Czech Presidency will focus on measures to improve the sustainability of tourism.

In addition, it was noted that the Chairmanship will focus on the decarbonization of transport as well as the promotion of railways, which means they are looking forward to finding new ways to promote green travel. The Minister of Transport also promised Members of the European Parliament that the rules of the Single European Sky, as well as sustainable fuels for aviation, the maritime sector and alternative fuel infrastructure, will also develop.

For those who value a healthy lifestyle, we recommend reading : “Manicurist named 5 deadly signs.”