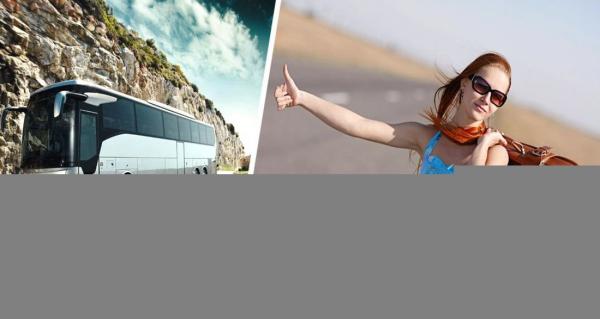 With planes for charters, the problem is due to Western sanctions, so Russian tour operators have chosen a different path. Tour operators presented budget proposals for bus charters to Russian resorts. We are talking about the Intourist tour operator, which announced the launch of its own bus program to the resorts of the Krasnodar Territory and the Crimea from June 1. Buses will depart from Moscow – among the destinations the tour operator named Sochi, Abkhazia, Anapa, Gelendzhik, as well as Feodosia and Simferopol.

The details provided by the tour operator's experts to ATOR are as follows:

sanitary stops are expected every 300 km. No centralized power supply is expected.

So far, according to Intourist, three charter bus routes have been developed:

“The cost of the bus tour includes travel by tourist bus from Moscow to the resort and back, group transfer from the end point of the route to the accommodation facility and back, accommodation in the selected hotel according to the program. The duration of the tour is counted from the moment you board the bus in Moscow,” the Intourist press service said.

As for the prices, they are as follows:

All prices are for two at the start of the program. “We already have the first bookings: to the Crimea,” Intourist added.

For those who care about a healthy lifestyle, we recommend reading: “Doctors Named Three Signs of Diabetes in the Legs.”