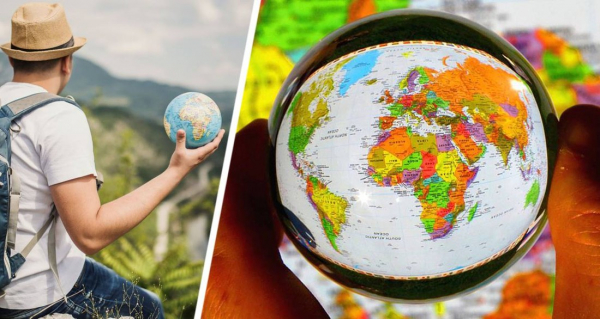 Global warming can expand and move the boundaries of the usual summer season in almost all familiar resorts. What's more, it looks like it's already happening right before our eyes.

This is how meteorologists commented on the wave of unbearable heat that covered almost the entire Northern Hemisphere of Eurasia – from, to put it mildly, non-resort Norilsk to the resorts of the Mediterranean, China and Japan, where extreme temperature records are recorded these days. A similar picture is also overseas – in the United States. In a nutshell, the forecast is this – from year to year the heat will continue to grow and make the traditional summer vacation an entertainment for extreme people. It seems that in a decade, most potential tourists will prefer to experience the summer under air conditioning, going to rest in the cooler velvety season of autumn.

This is how experts comment on the current situation with the weather. August – the peak of the summer heat – is still far away, but, for example, in the USA at least 15 states have already reached an average temperature of almost 38 degrees, in the north of China it went off scale over 42 ° C, the north of Japan also sets heat records. According to the global extreme weather tracker Maximiliano Herrera, even in Russia's Norilsk – and remember that this city is located above the Arctic Circle – the temperature reached 32 degrees Celsius. The record has so far been reached in Turkmenistan – +46°C has been recorded there.

Europe is also roasting – in the resorts it is also +38-40°C, which is also accompanied by the risk of forest fires. Spain and Germany are already battling wildfires amid wild heat, France is canceling outdoor festivities, and Italy's health ministry has issued health and emergency warnings for 18 cities.

Climatologists predict based on calculations that heat waves will increasingly arrive at the periphery of the summer season, which means that we will gradually have longer and longer summers with extreme rainfall conditions – both wetter and drier, and all over the world. As a result, there is every chance that the high summer tourist season will gradually begin to move from the unbearably hot July-August to a cooler autumn.

For those who care about a healthy lifestyle, we recommend reading: “Scientists have found a vegetable that improves performance in sports.”