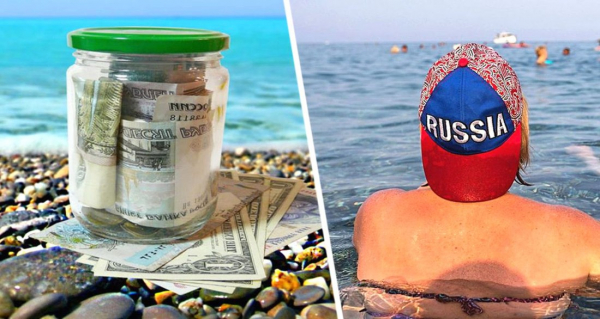 The scandal, which resulted in a check of official conformity of an official who called Russian tourists “rogue locusts” on social networks, erupted very loudly. Aleksey Kumarkov, head of the Ministry of Natural Resources of Kamchatka, distinguished himself with such a statement. This is how he commented on the news about the launch of affordable charter programs to Kamchatka, Gazeta.ru reported.

This calculation was commented by a local official in a very disapproving way. According to him, for this money, a tourist can only “swallow saliva, looking at the price tags”, as well as walk around the unsettled city. And then he criticized the plan itself to attract “locusts” to Kamchatka in the following terms. “Why do we need this? What will be the use for the economy and nature of Kamchatka if locusts of beggarly bag-bags rush here, huddling for every ruble? – he wrote in his Telegram.

At the moment, the post has been deleted, but the reaction has already followed. The governor of Kamchatka, Vladimir Solodov, said that he had ordered an internal check against the head of the Ministry of Natural Resources. He added that he was unpleasantly surprised by Kumyrkov's publication and stated that such statements are unacceptable for the minister and do not correspond to the position of the Kamchatka Territory, which involves the creation of conditions for the development of tourism.

“Kumarkov used frankly boorish epithets in relation to people who seeking to organize their vacation at reasonable prices with savings for the family budget. I think that such statements are unacceptable for the minister and, of course, do not correspond to the position of the Kamchatka Territory,” the governor said. As a result, Aleksey Kumarkov was promised “strict disciplinary measures.”

For those who care about a healthy lifestyle, we recommend reading: “A diabetes specialist named 7 natural ways to lower blood sugar levels.”