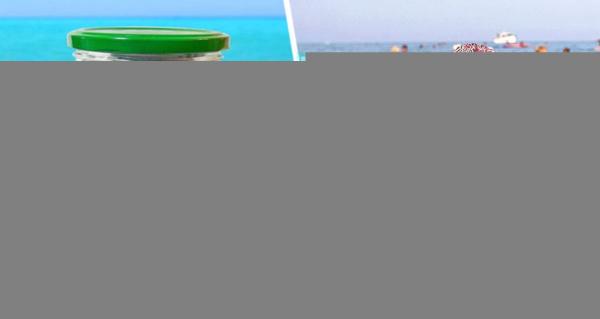 The most popular Russian resort – in this case we are talking about Sochi – should be excluded from the tourist cashback program, according to which Russian tourists received a refund of up to 20% of the cost of their tours, in order, among other things, to agitate tourists to go to those cities and regions with a refund. who missed the tourists due to the closure of airports. This proposal was voiced by the Alliance of Russian Travel Agents (ATA) in a letter addressed to Russian Prime Minister Mikhail Mishustin.

“The essence of our proposal is to exclude Sochi from the future stage of the sale of tours with cashback. Everything is fine there anyway, and giving cashback for tours to this region is like putting out a fire with gasoline. In my opinion, this is wrong when one region is fattening, while the rest are tightening their belts,” Alexan Mkrtchyan, vice president of ATA, general director of the Pink Elephant travel agency network, commented to Izvestia.

Recall that among “ affected” due to the closure of airports turned out to be Anapa and Gelendzhik, as well as Crimea. “Restrictions had a negative impact on the flow of tourists to these regions. Most Russians either cannot get there, or are forced to travel by train or car, which affects the timing and cost of the trip,” Mkrtchyan noted. At the same time, as he separately emphasized, hotels in the Crimea, Anapa, Gelendzhik and other regions are poorly filled, but they are forced to bear the costs of maintaining their economic activities, deduct taxes and pay salaries to employees.

According to the head of the travel agency network , the launch of the next wave of tourist cashback with a focus on these regions will prove to be an effective support measure. Also, among the likely support measures, the expert named the development of land-based delivery routes for vacationers or direct subsidies.

For those who care about a healthy lifestyle, we recommend reading: “The most common symptom in people with Omicron has been named.”