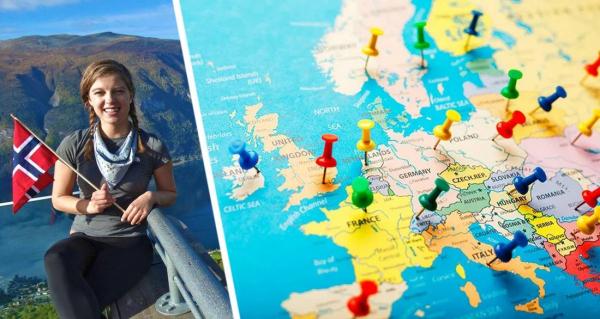 The number of Russian tourists who crossed the border to Norway doubled after Russia lifted border restrictions. Such figures were announced by the immigration service of the country. At the same time, Norway continues to issue visas to Russian tourists, although it promises to complicate the rules. But it is obvious that the majority of those who come to Norway have other European countries as their ultimate goal.

The numbers, however, cannot be called large. In the first week of July, when the border was still closed, there were 1.3 thousand border crossings. At the moment, their number is 2.7 thousand. These figures were announced by Sven Arne Davidsen, an officer of the Norwegian immigration service in Storskog.

At the same time, the Norwegian side states that a large number of cars with Russian registration have been noted in the city of Kirkenes near the border. The country is sure that a large number of Russians now use the gate through Norway when traveling to other European countries. At the same time, Norway, like Finland, continues to issue multiple tourist visas to Russian citizens from the northern regions.

However, as in the case of Finland, these gates can slam shut at any moment. In June, the Norwegian authorities already announced that the country would apply tougher visa rules for Russian citizens. And the rise in tourist visa denials has indeed increased. The main problem is that in Norway they are afraid of “defectors”.

For those who care about a healthy lifestyle, we recommend reading: “Scientists have named an affordable drink against the “silent killers” of the body.”