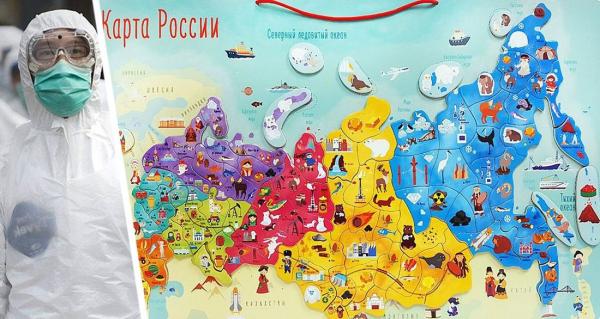 After the coronavirus pandemic, which rapidly swept the world and virtually stopped tourism, tourism in general and tourists in particular are perceived extremely nervously by any signals about new exotic diseases. And such a signal sounded in the south of Russia. There, domestic experts discovered a new strain of Crimean-Congo hemorrhagic fever (CCHF).

“Different variants of the virus cause different severity of the disease. As a result of the study, it turned out that the studied strains of the virus from the Russian regions belong to the lines “Europe-1”, “Africa-3”, as well as to a completely new line “Europe-3″,” Sechenovsky's press service told RIA Novosti. university. According to them, experts will study the Europe-3 line in detail to understand how dangerous it is. At the same time, scientists did not specify the geolocation of the concept of “south of Russia”, which makes the holidaymakers even more nervous.

At the moment, including according to WHO, the transmission of this virus from person to person is not common, people are mainly infected from ticks and livestock. But the virus can be transmitted through close contact with blood, secretions, or other bodily fluids.

Recall that monkeypox has become another “popular” virus in recent times. It is previously relatively rare, at least for Europe, an infectious disease with symptoms in the form of general intoxication of the body, fever and exanthema (rash). The incubation period is from 5 to 21 days. The lethality of the disease in documented cases ranges from 10%, and unlike covid, children are more likely to suffer. The general public became alarmed when the virus moved from Africa to Europe, cases have already been recorded in the UK, France, Spain, Sweden, France and Belgium. It has not yet been recognized as a pandemic, but is being monitored with concern. Read the details at the link.

For those who care about a healthy lifestyle, we recommend reading: “A nutritionist revealed how a chia seed drink works for weight loss and against constipation.”