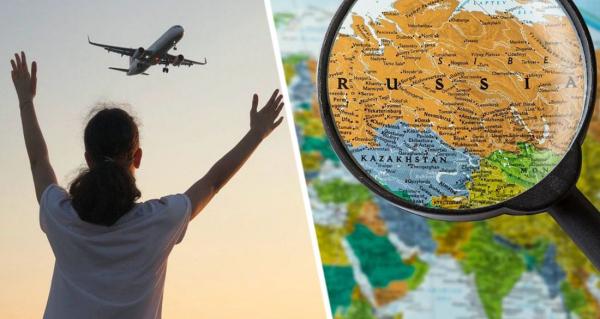 “People will simply rush,” – this is how they assessed the prospects for sales of tours to China on a “regional” scale – we are talking about Primorye. And sales of tours to China have already begun – despite the fact that there is still no official issuance of tourist visas. It is true that we are talking about group cross-border tours. According to RIA Novosti, the sale of trips to China has been restored by the Sunmar tour operator, although it is still very local, and the price of the tour is about twice as high as before the pandemic.

As specified in the Russian Consulate General in the Chinese city of Shenyang, from January 8 restrictions on entry into the PRC have been lifted for all Russian citizens with valid visas, while the ban on the issuance of tourist visas remains. As a result, seaside Sunmar, tourists are recruited for a group trip to the border Hunchun, which is planned for January 13th. A four-day trip for 8,700 rubles – before the COVID-19 pandemic, such a tour cost about half as much, the travel agency noted.

The mechanism, according to the tour operator, is as follows: a group list is created and certified by the tourism committee – and tourists ride on it. The Chinese side has already confirmed the reception of the group.

At the same time, according to the statement of other employees of the tourist market, tourists from Primorye are looking forward to the opening of China – in particular, the border one – with impatience. A Hermes Tour representative told the agency that tourists have been actively interested in the possibility of traveling to border China since Monday morning. As a result, they are sure that as soon as trips are fully resumed, the demand will be huge, “people will just rush.” At the same time, tourists are interested in both border tours and Chinese resorts, in particular, Hainan Island.

For those who care about a healthy lifestyle, we recommend reading: “Scientists have established a favorable diet for pregnant women.”< /p>