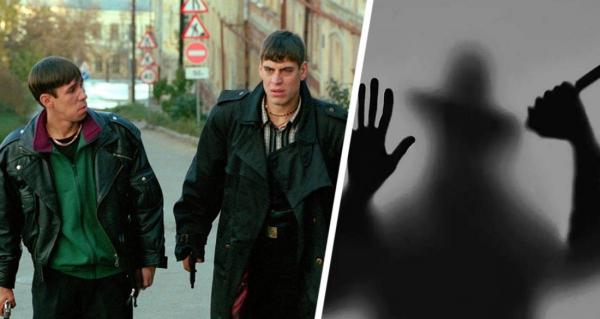 Robber-athletes who use martial arts skills to choke and rob tourists have been detained at a popular resort, and not at all in Russian, but in Spanish. We are talking about Valencia. Fortunately, there were no fatal outcomes – the victims were “turned off” by the jiu-jitsu technique, known in Spain as the “mataleon”.

Among the latest victims were two Argentine tourists and one Chilean. As the injured Argentines said, in the evening they were walking to their hotel in Valencia when they were attacked by robbers. At the same time, everything happened in the central area of ​​the city.

According to the tourists, they did not even have time to understand what was happening. As it turned out, the attackers used a special grip, originating from martial arts, more precisely, from jiu-jitsu. The capture is carried out by strangulation and, if successfully attacked, it stops the flow of blood to the victim's brain, causing her to faint.

Fanbags were stolen from the unconscious tourists. Subsequently, it turned out that before that the same people attacked another tourist, a Chilean – they stole a mobile phone and 250 euros from him.

As a result, the extravagant method of attacking the robbers gave out. The Policia Nacional arrested two men, aged 22 and 23, on two counts of robbery with violence. The fact is that the attackers turned out to be repeat offenders who had previously been detained on the same charge with the same characteristic method of attack. The robbers are imprisoned.

At the same time, tourists were warned, just in case, that petty theft is the most frequent crime related to tourism, and the Spanish Valencia is the city that ranks third in terms of crimes against tourists. By the way, only Bilbao and Barcelona are ahead of her.