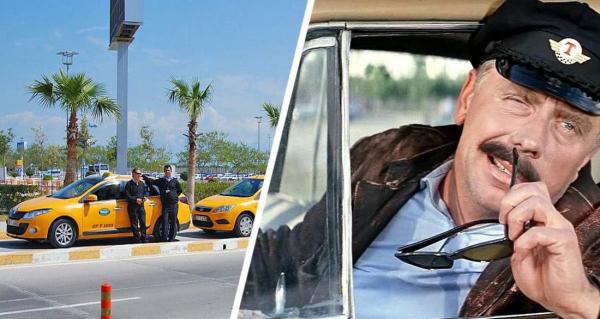 In the resort of Antalya, taxi drivers will be required to learn a foreign language. Although English will be a priority, Russian, German and Arabic will also be taught. It will be necessary to know them at least at a basic level. The authorities said that in this way they want to raise the cultural level and improve communication between tourists and taxi drivers.

In Antalya, the capital of tourism, which receives 18 million tourists annually, taxi drivers will be required to learn foreign languages ​​so that they can better communicate with tourists, Antalyaekspres explained. “We want our taxi drivers to know two or three foreign languages ​​at a basic level so that we can talk about our problems and understand their problems of the other side. Our priority will be teaching English. In particular, lessons will also be held to study the Russian and German languages, since the vast majority of tourists coming to Antalya are Russians and Germans. Due to the increase in the number of tourists from the Middle East in recent times, drivers will also be provided with Arabic language,” explained the Chairman of the Chamber of Drivers Mehmet Ali Alkan.

At the end of the tourist season in Turkey, which is shifting this year (read more at this link) a joint project of the Governor, the Chamber of Drivers and the Ministry of National Education will be implemented. “With the support of the Ministry of National Education, our drivers will have 1-2 hour classes in schools located in the areas they live,” the interlocutor concluded.

For those who value a healthy lifestyle, we recommend reading : “Scientists have found that sex reduces the risk of prostate cancer.”