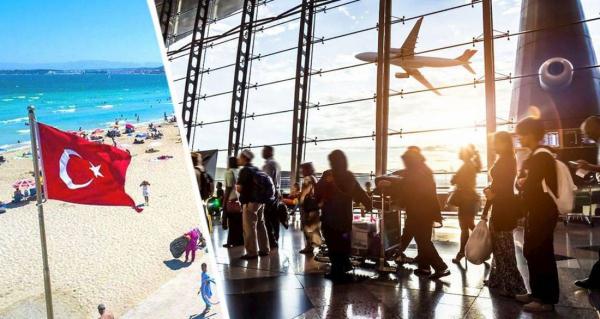 According to official information published on the website of Sheremetyevo Airport, the national carrier plans to fly from Moscow to Ankara three times a week. Flights will be operated on Friday, Tuesday and Sunday during at least the entire winter season.

“It is expected that businessmen and politicians, as well as tourists, will show interest in the direct Moscow-Ankara flight,” commented the news in Turkish MASS MEDIA. At the same time, ticket prices have not yet appeared on the official website of the carrier.

For those who care about a healthy lifestyle, we recommend reading: “The doctor named the 5 best substances to maintain immunity.”