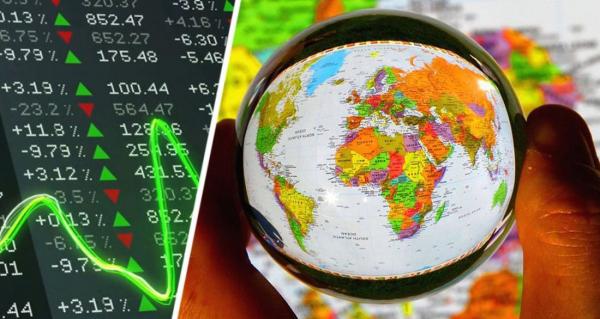 The favorite destination of Russian tourists has become one of the most underestimated tourist destinations in the world. We are talking about Northern Greece, where the peninsula of Halkidiki is well known to our tourists. According to the World Travel Market (WTM), Northern Greece is one of the two most underrated destinations for tourists. It was “overtaken” only by the Portuguese Azores, which are more interesting to Btan tourists than Russians due to their geographical distance.

According to the WTM London industry report for 2022, 14.5% of tourists said that the Azores were the most underestimated destination in the world, and another 14% named Northern Greece in this capacity.

Note that the Azores, an archipelago located in the Atlantic Ocean, was not popular with Russian tourists even in former times. At the same time, according to experts, in July 2022, the number of passengers who arrived in the Azores reached the highest level in five years – 252 thousand tourists read there.

But Northern Greece, and first of all The peninsula of Halkidiki and the famous Thessaloniki are very well known to Russian tourists. However, in the 2022 season, the number of our tourists there, for obvious reasons, was minimal.

For those who value a healthy lifestyle, we recommend reading: “Scientists have found that those who snore during their sleep are at risk of a dangerous disease.”< /p>