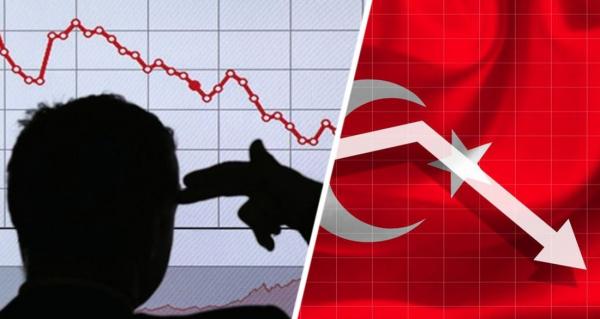 The number of Russian tourists in Turkey during the May holidays and in general in May in 2022 may decrease by 5 times. The reason, as Kommersant commented in the first place, is the high prices for air travel, which has decreased due to sanctions. A few regular carriers, primarily Turkish, flying to Turkish resorts from Russia – and these are Turkish Airlines and Pegasus, have significantly increased ticket prices.

According to ATOR, from the forecasted number of tourists in May in Turkey – it was about 1 million Russian tourists, about 200 thousand will arrive this year. At the same time, in March the number of our tourists in the country decreased by 3-4 times, and in April – also by 4 times.

At the same time, for the summer, we recall, tour operators are afraid of a shortage of transportation. Representatives of the industry, who made statements to the Kommersant newspaper, believe that Russian airlines can carry a maximum of 500 thousand people to Turkey this year, while in the past Russian tourists arrived in Turkey 4-6 million. In Turkey, this number is estimated about 1 million

Let us remind you that, according to tour operators, the problem of shortage of transportation to Turkey in the summer season will have to be solved in the near future – otherwise a large number of Russian tourists will be left without an already paid vacation. The cumulative losses of tourists can amount to more than 30 billion rubles – at the same time, tour operators will not be able to return the money already paid to hotels. Read the details at the link.

For those who value a healthy lifestyle, we recommend reading: “The Russians were told when fruits can make you very fat.”