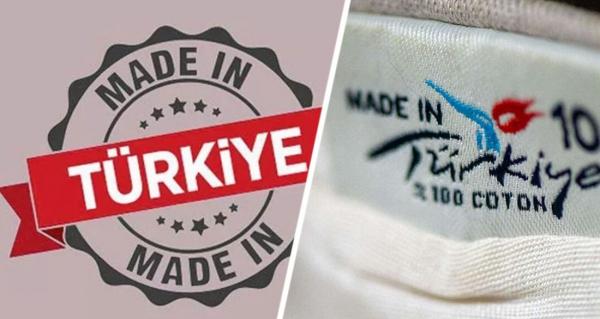 < /p> Turkey has officially changed its name for foreigners to the Turkish version of Türkiye. Thus, at the international level, the English version of the country's name Turkey, which means “turkey, turkey”, ceased to exist. This fact has often become the object of linguistic confusion with an edible bird popular in the United States and the cause of ridicule.

True, the official version of the change in the name of the country in the documents is different: according to the leadership of the Republic of Turkey, the new spelling will increase the recognition and value of the country's brand in connection with the expansion of exports. Note that intensive work on the innovation has been carried out since January, and in December 2021, Erdogan signed a corresponding decree on the new international name of the country.

On Wednesday, June 1, the United Nations said it had registered the name Türkiye as the new country name for Turkey. Now Türkiye, not Turkey, will be used in all foreign languages, and the full official name of the country will be “Republic of Turkey”.

The name “Turkey” has been used by foreigners for centuries to refer to the core territory of the Ottoman Empire and later its successor, the Republic of Turkey. The earliest use of the word dates back to the 14th century, when the Latin term Turchia/Turquia meant “land of the Turks”. Over time, the Latin name was transformed into Türkiye – in Turkish, Turkey – in English, Turkei – in German and Turquie – in French. When Mustafa Kemal Atatürk started the war of independence after World War I, he adopted the name Türkiye (“Turkie”) to distinguish his new regime from the sultan's empire based in Constantinople.

The name Türkiye was adopted as the official after the collapse of the Ottoman Empire and its replacement by a secular republic. However, the name of the country is translated from English as “turkey” – a popular bird in America. The bird was called “turkey” because it was brought to European markets by traders from Constantinople, today's Istanbul. This confusion sometimes made Turkey an object of ridicule.

For those who care about a healthy lifestyle, we recommend reading: “The doctor revealed the properties of the most beneficial berry for the body.”