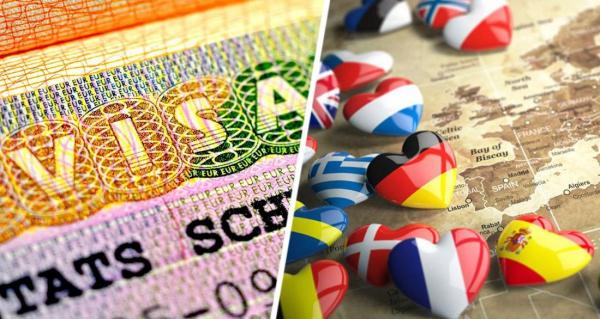 The European Parliament adopted a resolution urging the EU to allow Bulgaria and Romania to enter the Schengen area. It is expected that acceptance into this visa block will occur before the end of 2022. The plenary meeting of the European Parliament on this issue was held on Tuesday, October 18.

MEPs criticized the fact that the Schengen member states have not yet made this decision, because, according to them, both candidates have long fulfilled the necessary conditions. Not accepting Bulgaria and Romania is discrimination, they said.

Recall that a positive decision on the expansion of the Schengen area with new members must be taken by the EU Council unanimously, otherwise the candidates will remain in their status. In a vote held on 18 October 2022, MEPs reiterated their call for the speedy admission of both countries to the Schengen area and stressed that free movement is at the heart of the European project.

What does Schengen membership bring? zone?

Free movement, which means free movement and tourism in 27 European countries, the right to live, study, work and retire in any EU member state. With the creation of the Schengen area in 1995, controls on the bloc's internal borders were abolished.

The Schengen area currently includes most of the EU states, with the exception of: Ireland, which maintains an opt-out clause and has its own common area treatment with the UK, as well as Bulgaria, Croatia, Cyprus and Romania. Four non-EU countries – Iceland, Liechtenstein, Norway and Switzerland – are also members of the Schengen area.

For those who care about a healthy lifestyle, we recommend reading: “Doctors reported the maximum dose of paracetamol in day and the consequences of an overdose.