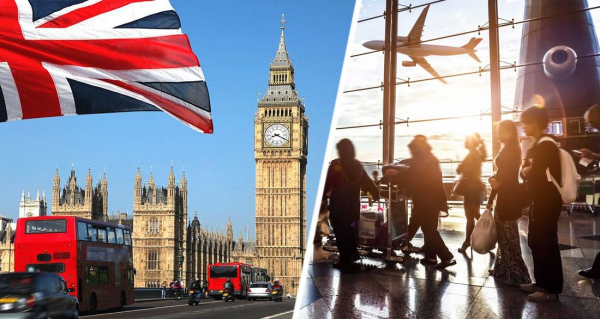 It was decided to take a radical decision at the UK's busiest airport – London Heathrow. It introduced a daily limit on the number of passengers, and moreover, called on airlines to stop selling tickets within the next two months. If it continues like this, no one will be surprised if Britain introduces “food” travel cards.

In the meantime, the introduced restriction may leave more than 100 thousand passengers without flights until September 11 (by the way, a very symbolic date). If this restriction works, of course.

“We are asking our partner airlines to stop selling summer tickets in order to limit the number of passengers,” said John Holland-Kay, CEO of Heathrow Airport. Airlines have been asked to stop selling tickets for the next two months to avoid further disruptions to summer travel. Otherwise, the air chaos will continue – and all tourists will continue to face long waits and last-minute flight cancellations, the airport assures.

However, this decision was criticized by experts. Willie Walsh, former leader of British Airways and current president of the International Air Transport Association (IATA), said it was “ridiculous” to tell airlines to stop selling tickets. “Airlines are forecasting stronger traffic than Heathrow predicted. They were definitely wrong,” he stressed.

For those who care about a healthy lifestyle, we recommend reading: “Study found when men start to eat a lot.”